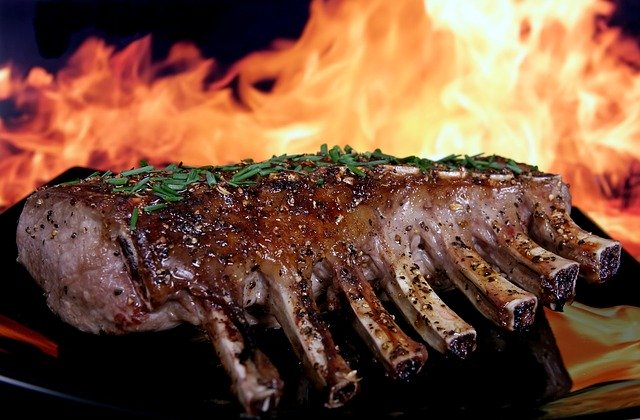 What is the best way to prepare ribs? How to cook ribs so that they delight with taste and smell? Read our guide.

What ribs to choose?

Fresh and lean ribs are the basis for a successful dish. As usual when buying meat, when choosing ribs you must be vigilant not to buy a stale product!

It is important to choose light, springy meat with a small amount of fat. Ribs are usually bought in a bar – we advise against buying pre-packaged meat because it can be dried.

Because we often don’t know in what conditions the meat was stored, we always clean it after buying it under a strong stream of water. Washing the meat will also help get rid of small bone particles resulting from trimming them.

Those who love ribs immediately know how to go about them when a bowl filled with these delicacies stands before them! However, many people avoid ribs for fear of committing some faux-pas while eating them.

Because this piece of meat is characterized by short fibers separated from each other by bones, this makes it difficult to eat with a knife and fork! So how do you deal with it?

Ribs are one of the few meats that are best eaten with your fingers – it is best to cut the whole serving into individual pieces, then put down the knife and enjoy their taste without embarrassment!

Recipe for juicy ribs in beer

A method of preparing:

Wash the ribs and dry them with a paper towel. Divide into smaller parts and rub each part with salt and pepper. Heat oil in a frying pan, fry the ribs on each side until golden brown and put into an ovenproof dish.

Peel the onions, divide them into halves (large into quarters) and put in a dish with meat. Same with garlic. From the pan, where the ribs were fried, pour off excess fat and pour the beers. Mixing, collect all the flavor and aroma from the bottom of the pan, then pour the ribs into the dish. Fill the dish with water so that the meat is covered. Add the remaining spices, including season with salt and pepper.

Cover the dish with a lid or aluminum foil (shiny side for meat) and put in the oven preheated to 180 degrees for about 2 hours.

Other ways to prepare ribs

The most popular and most often prepared are undoubtedly American “barbecue” ribs, grilled on the grill in the company of a sweet-spicy sauce or a mixture of perfectly selected spices. The crispness and original taste of these ribs is mostly due to brown sugar, honey, sweet pepper, tomato puree, and often also cinnamon and vanilla!

We also appreciate the sweet taste of pork in ribs prepared in an oriental way. The base of marinade of such ribs is then soy sauce, a large amount of mashed garlic, ginger as well as sugar and maple syrup. 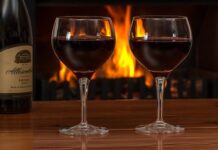 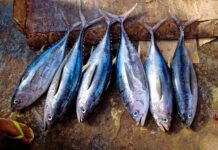 How to cook tuna steak 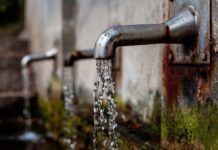 How to fix a leaky faucet

How to lose thigh fat

Team - 7 July 2020
0
Are you struggling with fat deposits on your thighs? You don't know what to do to finally get rid of this problem? Read our...

Team - 8 July 2020
0
Making home-made wine is a great way to make the most of your garden orchard. In addition to a few accessories necessary for this,...

What except Bitcoin? 5 of the most popular digital currency

Team - 28 January 2021
0
It cannot be denied that when we talk about the cryptocurrency market, we often think of Bitcoin. However, it is worth getting to know...

When is my due date

Team - 27 February 2020
0
To calculate the date of delivery, you only need to know the date of your last menstrual period and the length of your menstrual...

Team - 10 July 2020
0
Getting restful and restorative sleep each and every night is critical in ensuring that you’re able to function effectively and efficiently during the day....

The Future Of Online Furniture Shopping And What It Means For...